Telco Transformation: enable you to deploy and offer DDoS mitigation-as-a-service at a low capex and a low opex.
Read more 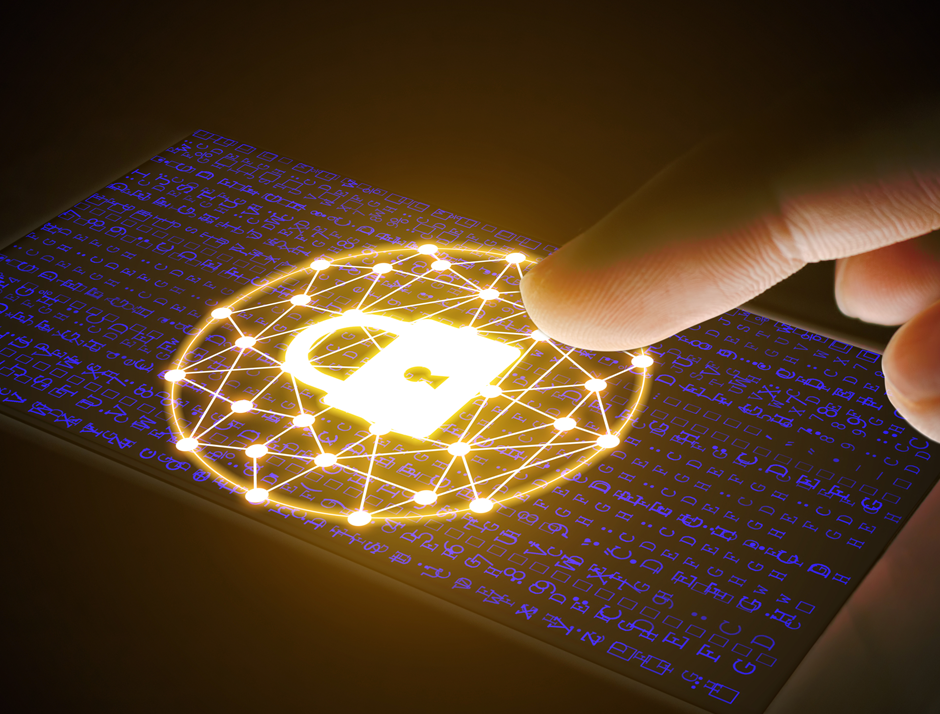 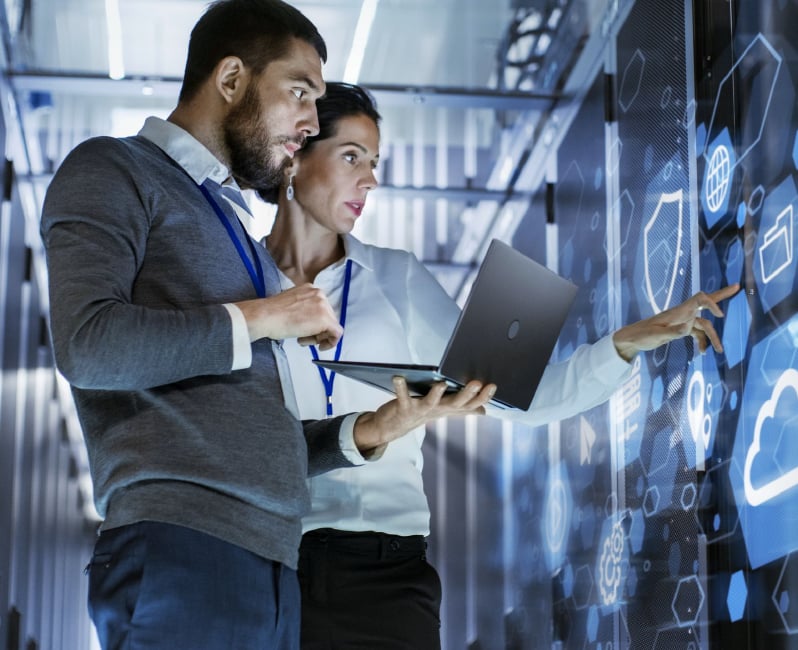 TAP the lucrative market for DDoS Protection.
Be Our Partner

The Capture The Flag challenge: Get on the top of the scoreboard and win an Pentester Expert Coin !
Enroll now 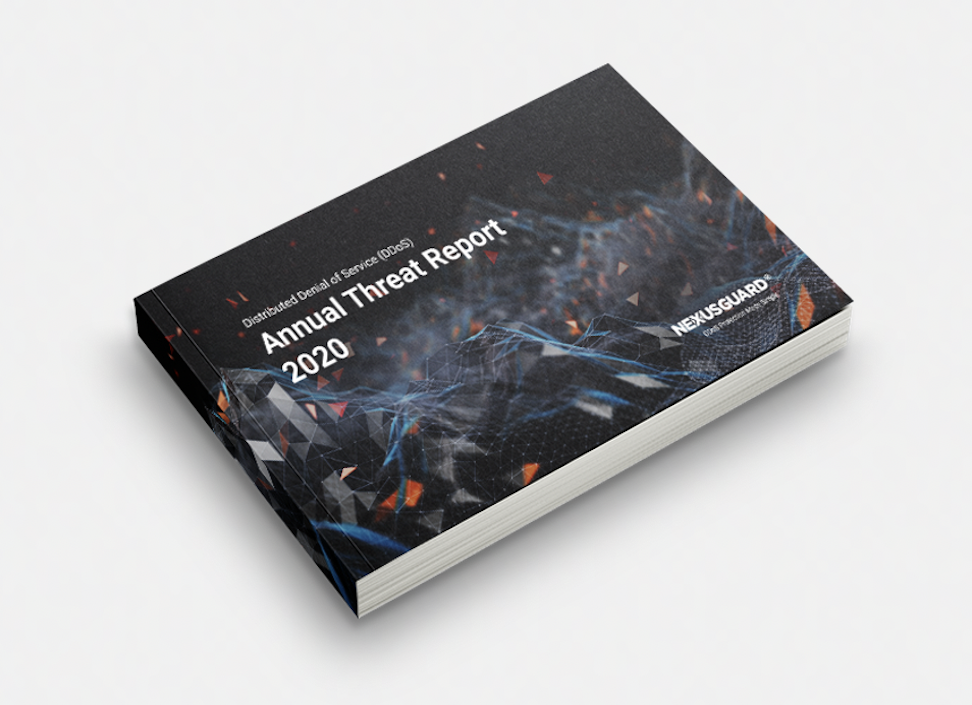 A year review: we look back at some of the key insights, findings and trends covered in our previous quarterly reports, and how COVID-19 impacted not only cybersecurity, but also the way we now work and live. Download the report

Available as an on-demand, managed solution, Nexusguard’s Origin Protection is designed to protect mission-critical services across large networks, especially those managing hundreds of Class C networks or even a Class B network, from L3/4 and L7 attacks.

Protect subnets (Layers 3, 4 and 7) against DDoS attacks, leveraging on our highly scalable, fully redundant and globally distributed scrubbing network to mitigate the largest and most sophisticated DDoS attacks.

Obtain recommended detection threshold values with Nexusguard’s Smart Baselining that utilizes deep learning to observe and analyze the pattern of traffic to the protected network for a period of time. This helps reduce false alarms and detect anomalies faster. 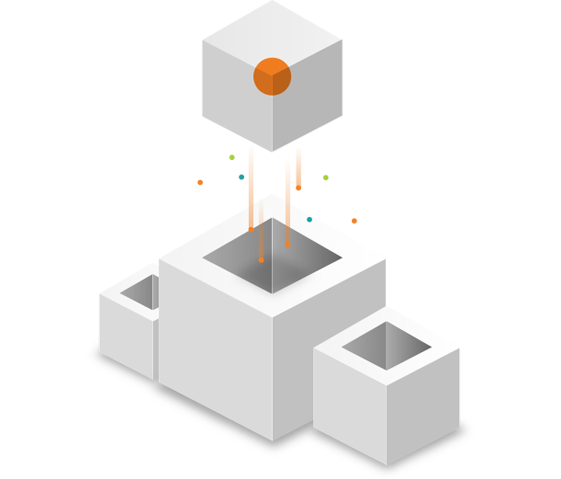 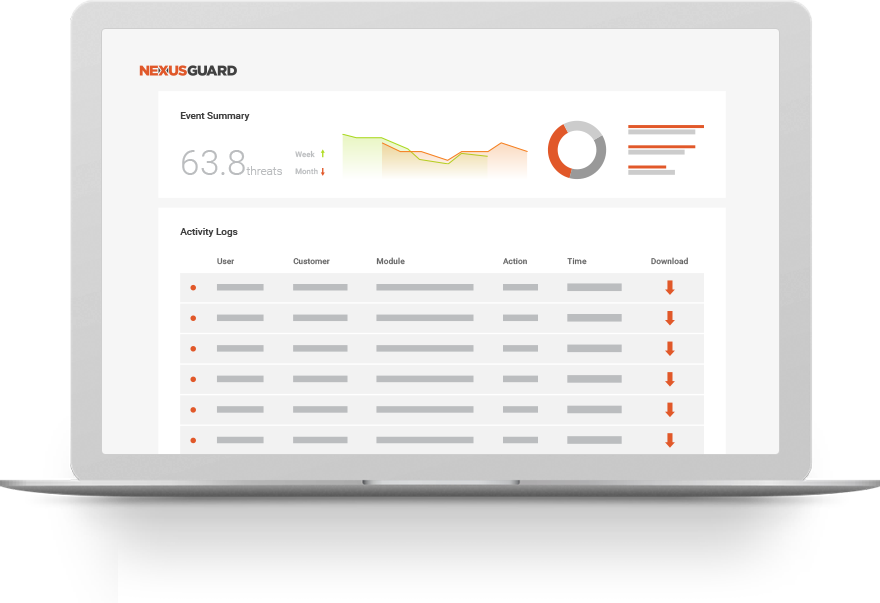 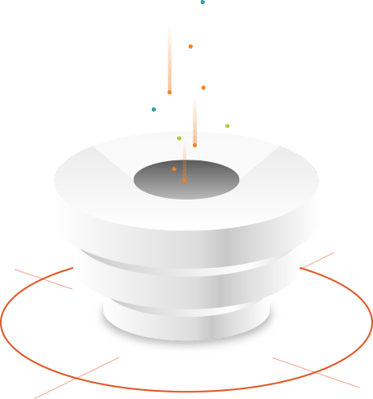 With the new Cloud Diversion App you can effortlessly and automatically divert traffic to the Nexusguard network when the services identifies anomalies so that attack mitigation can take place, ensuring that only legitimate traffic enters ur network at all times. 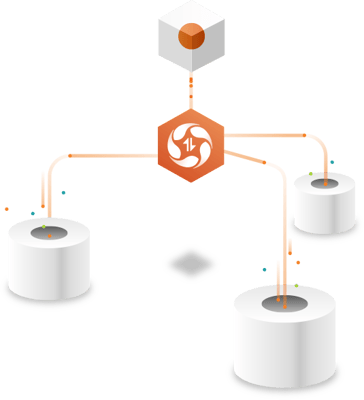 Guaranteed uptime for the network, backed by enterprise-grade SLA against all DDoS attacks

Maximize user experience and performance even during DDoS attacks

24x7 access to dedicated engineers to immediately address your concerns

Nexusguard Service Provider Enablement (Partner Program) allows service providers to deliver DDoS mitigation as a service to their customers and employ a revenue sharing model. This program fills a significant market gap as many businesses lack the resources to justify a large DDoS mitigation appliance deployment.

We opted to partner with Nexusguard because of their global reach and robustness of their platform. They have helped many companies and governments globally defend against cyberattack. Nexusguard is consistently recognised by analysts such as Gartner and Forrester as a market leader.

Our customers are extremely satisfied with Nexusguard DDoS Protection solutions because they have sophisticated tools that give them visibility into their networks. With Netpluz mitigation facility commissioned in Singapore, powered by Nexusguard, our customers can expect proactive and intelligent mitigations to ensure only clean traffic reaches their network.

The Nexusguard solution secures our network with enterprise-grade SLAs. Most importantly, it ensures all business-essential applications have the uptime that they require.

We want to make the network environment for our customer as safe as they feel at home. Nexusguard offers a customized internet security solution so that our customers can continue to interact with us the way supposed to be and the way they want to—all the way without interruption.

We chose to partner with Nexusguard because of its specialty in DDoS mitigation. In fact, they not only focus on DDoS attacks, they are also curious about and strive to address the pain points they face.

Request a Demo or Proof-of-Concept (POC)