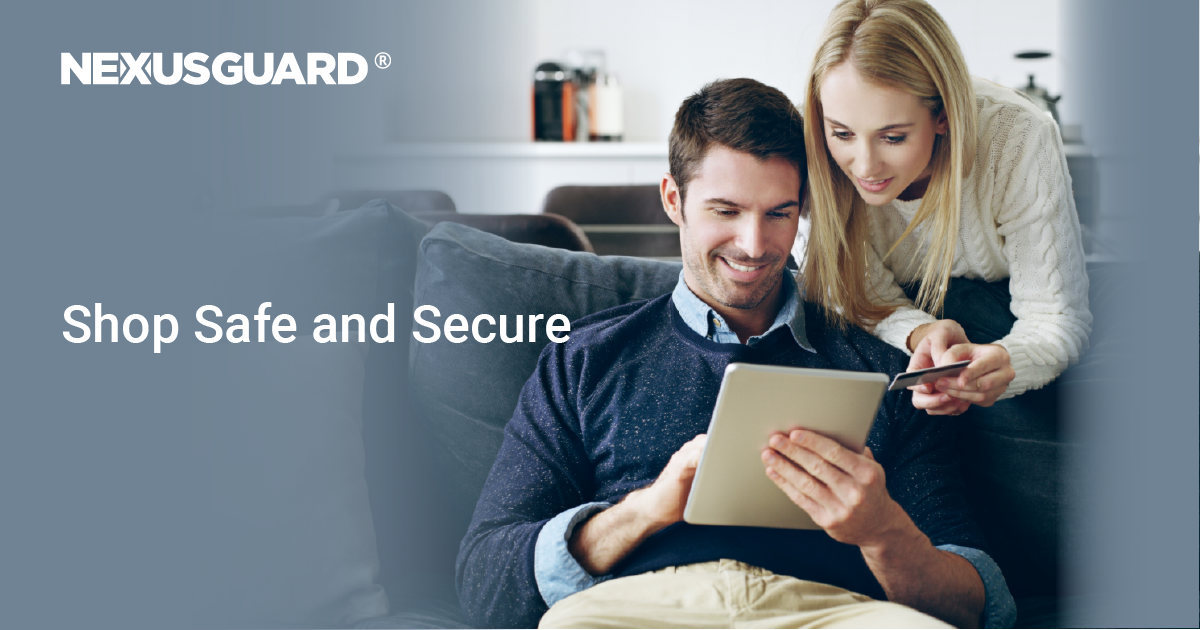 DDoS attacks could come in various forms that debilitate your entire national internet infrastructure and lead to  aftermath. Almost anyone can fall victim to a DDoS attack but not everyone how to defend it.

Read our DDoS Survival Guide to help you and your team to determine if a DDoS attack is occurring and how to survive one if so. By understanding the potential dangers of the cyber-attacks and having a solid emergency urban survival plan in case of such occurrences, you and your team should be able to ride out the storm until systems get back online.

The report is on its way to your email.